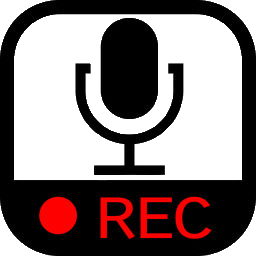 So you have decided you want to record a song – great! This list will help you understand the progression of a song from start to finish.

This is the step that most people associate with recording and the step you will be the most involved with. Typically by contemporary a cappella standards voices are recorded separately rather than as an ensemble. Each background part is recorded twice to add fullness and depth to the track. You will want to make sure you send your tracking engineer a MIDI map of your arrangement that you will be recording (including tempo changes, any changes to parts you have made over time, etc) and you will want to be sure that your singers know their parts well since more takes equals more time and money. Remember to sing with energy and dynamics!

Editing is the cleanup step. If a note is a little sharp or flat or if a singer comes in a second too early or late, that will be fixed here. This is also the step where any copy/paste work that needs to be done is taken care of. Your editor has done their job well if the edit is clean, tonally/rhythmically accurate, and there are no parts missing where they should have been copied and pasted. Editing cannot produce added energy or natural sounding dynamics if it was missed in tracking.

During mixing the track jumps into its “studio skin.” All of the effects (including reverb, EQ, compression, delay, etc) happen during this step as well as finalizing vocal levels. Your mixer will send an initial mix with their idea of what they think should happen with the song. From there you can give the mixing engineer notes (organized, polite notes) as to what changes you would like. Some engineers have a cap on how many revisions you are allowed to have, so be sure to prioritize your comments. Also, remember to take a step back and listen from an outsiders perspective (maybe even have someone else listen to it). It is easy to get caught up in little details, but the overall effect of the track is more important than hearing the alto line of the dubstep drop because they have the coolest rhythmic syllables you spent 2 years formulating.

If the track sounds great, why do you need mastering? Mastering is incredibly important especially if you only have one engineer for steps 1-3. In mastering, you get to have another professional listen to the track before releasing it, and they may catch something that both you and the mixing engineer did not. Also, the mastering engineer will put the final polish on your track, making it sound its best on as many platforms/speakers as possible (your phone, your car stereo, your beats, your grandma’s Google Home that she got as a gift, etc). It can be difficult to make those adjustments not knowing where the music will be played, but mastering engineers have the experience to make the calls as to what will sound best most consistently across the board.

Now you know the process of recording an a cappella song! For more information or to get started on recording YOUR group, reach out to me at corymhecht@gmail.com! 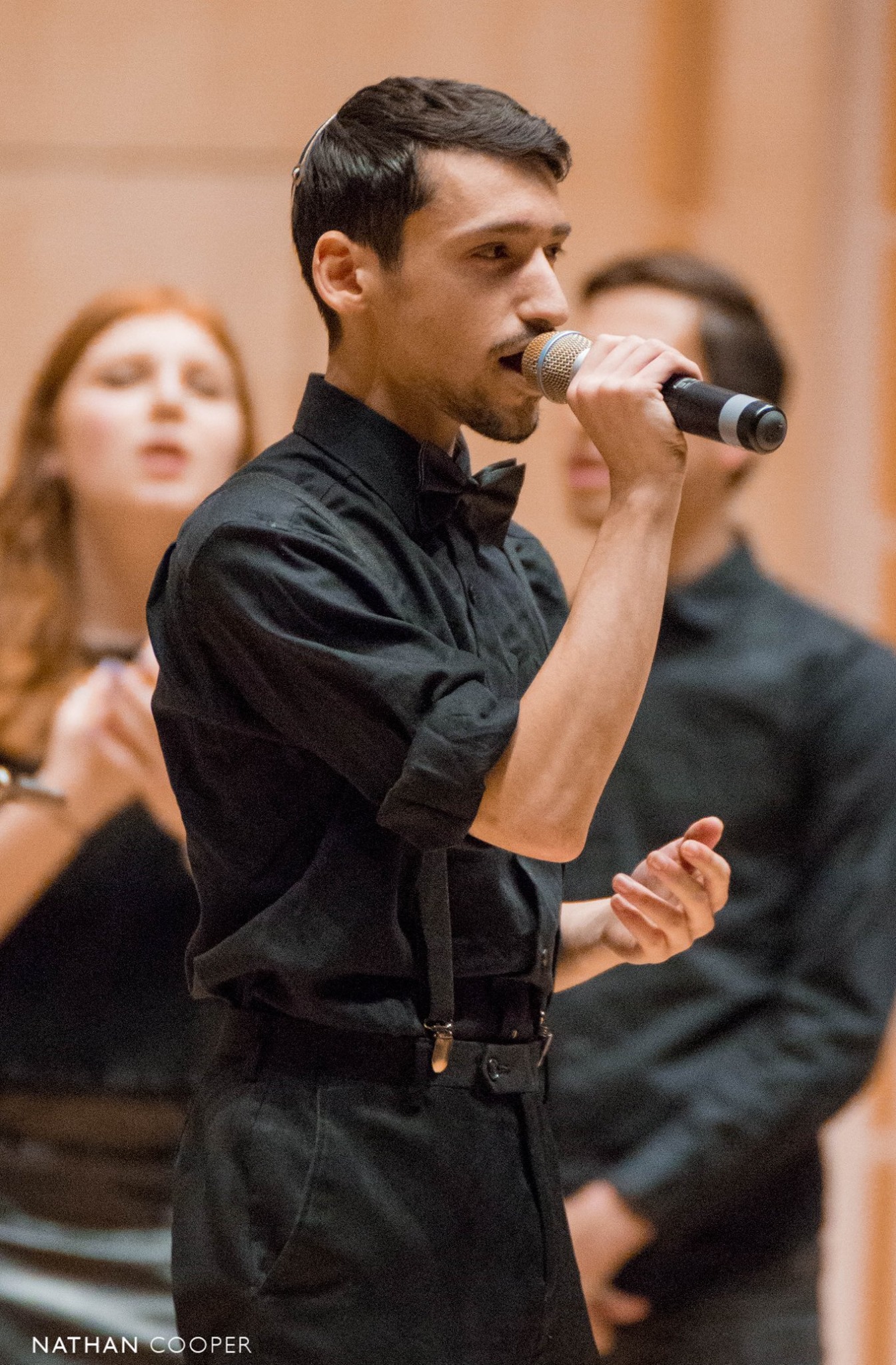 I appreciate you stopping by. These blog posts will cover a variety of topics – if there is a topic you’d like me to cover let me know!